Australians will have to wait until next month to find out when they can fly to New Zealand again without quarantining, after Prime Minister Jacinda Ardern said more time was needed to set up a new trans-Tasman travel bubble.

Ms Ardern told a press conference in New Zealand today that she would reveal a date for the start of quarantine-free travel between the two countries on April 6.

“We don’t have a date for you,” Ms Ardern said.

She said more time was needed to set up the final framework of an agreement and determine arrangements such as contact tracing measures and managed isolation facilities. 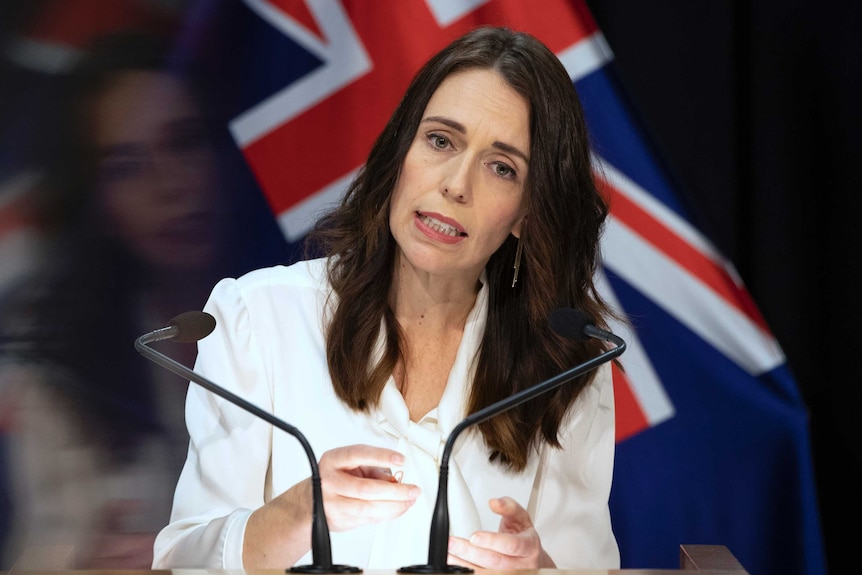 Previously Australians had to apply for an exemption to travel anywhere overseas, including New Zealand.

Ms Ardern earlier told TVNZ that initial country-to-country negotiations had turned to state-by-state discussions, as the process was taking too long.

“We’ve said, ‘Look, let’s just move state-by-state,’ because it’s actually just taking a bit too much work, a bit too difficult,” she said.

“Let’s just operate as Australia has been operating with us. That’s helping to speed things up.”

Australia’s border has been mostly open to New Zealanders since last October, with a few short suspensions when there were small coronavirus outbreaks in Auckland.

But New Zealand has delayed returning the favour because of the higher number of COVID cases in Australia.

Pressure has been mounting on the New Zealand government to allow Australians entry as the country’s tourism sector struggles without international visitors.

The opposition National Party is calling for quarantine-free travel with Australia to start immediately.

The trial of Michael Kovrig, the second of two Canadians detained in China for more than two years

Mon Mar 22 , 2021
The trial of Michael Kovrig, the second of two Canadians detained in China for more than two years, is underway in Beijing in a closed […]