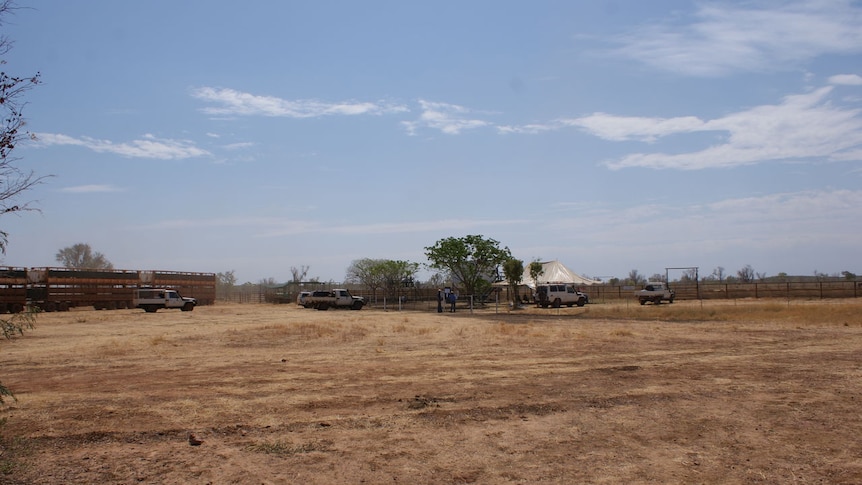 Four charges have been laid against a cattle mustering contractor after an 18-year-old employee was severely burnt in an explosion and left for six days before being taken to hospital.

Mr Kerr also faces two other charges for not notifying NT Worksafe of the incident until seven days after and failing to preserve the site of the explosion.

NT Worksafe said Mr Kerr and his workers were mustering at a camp on Montejinni Station, which is about 320 kilometres south-west of Katherine.

It is alleged Mr Kerr directed one employee to cut the lid off a 44-gallon Avgas drum to use as a rubbish bin and asked another to assist.

As the two workers attempted to wash and clean the drum, the 18-year-old employee used an angle grinder to cut through it — which caused an explosion.

The worker suffered burns to his hands, arms, face and nasal passages.

NT Worksafe said that although there was someone to administer initial first aid at Montejinni Station, and assessed the injuries as second-degree burns, the employee was exposed to further risks.

They said this was despite the injured worker complaining of persistent pain and that his condition was worsening.

It would be six days before the worker was transported from the camp at Montejinni Station to Katherine Hospital.

If found guilty of all four charges, Mr Kerr would face a combined maximum penalty of $1,220,000 or five years imprisonment — or both.

The matter is listed for mention in the Darwin Local Court in June.