Francis Ngannou has fulfilled his dream of becoming UFC heavyweight champion, avenging his loss to Stipe Miocic in 2018 by knocking his rival out cold before claiming he could fight Jon Jones this summer.

The Cameroonian-French powerhouse, whose remarkable personal journey saw him move to Paris to initially pursue his MMA dream in poverty, admitted he was struggling to “find the words” to describe the impact of his devastating defeat of Miocic.

Hugely-experienced Miocic was floored by a straight left in the second round, only to gamely return to his feet before being sunk again by another left hand and hammered on the canvas after the fight arguably should have been stopped.

“It feels so amazing,” Ngannou said in his post-fight interview. “It was a promise I made to myself when I was young, to prove the doubters and people who thought I was beneath them that I could do something great. That’s what I’m here for.”

‘The Predator’ is now second only to Derrick Lewis, who won a decision against him at UFC 226, on heavyweight knockouts, standing two behind the American’s total of 12 KOs.

In typically provocative fashion, two-time light heavyweight champion Jon Jones, who is thought to be next in line to fight Ngannou, wrote on Twitter immediately after the fight: “Show me the money.”

“In my opinion, Jon Jones is the greatest of all time in mixed martial arts,” said Ngannou, responding to Jones’ message. 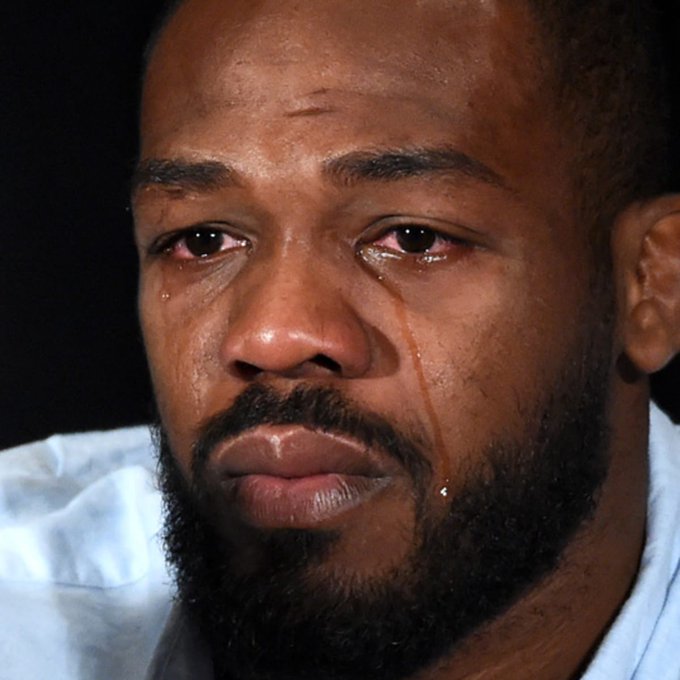 “Him moving up will be a very good challenge for me. This time, he will be the challenger. I am the champ and he’s coming up, looking for me.

“I’m ready any time soon – if it’s summer, I will be here ready to fight. In July or August, whenever they are ready, I’m ready.”

Reflecting on his decision defeat to the vanquished Miocic at UFC 220 more than three years ago, Ngannou framed the first of his two losses with the promotion as an experience that had ultimately helped him to win the title.

Francis Ngannou gets his revenge against Stipe Miocic.He just proved that he’s more than just brute force. He’s an intelligent fighter that made an adjustment.The Francis Ngannous era has begun.

“That night was the biggest night of my life,” he insisted. “I learned about mixed martial arts and my fighting outcome, how to manage a fight.”

Jones has portrayed himself carrying out intense weightlifting sessions in the gym as he bids to bulk up for his move to the heavier division.

“Go to 185lbs?” he asked after watching Ngannou’s fearsome performance. “I didn’t gain all this weight for no reason.”

Sun Mar 28 , 2021
There was no repeat of his stunning knockout of Dillian Whyte in the UK as Alexander Povetkin was rocked in Gibraltar by the Brit’s revenge […]