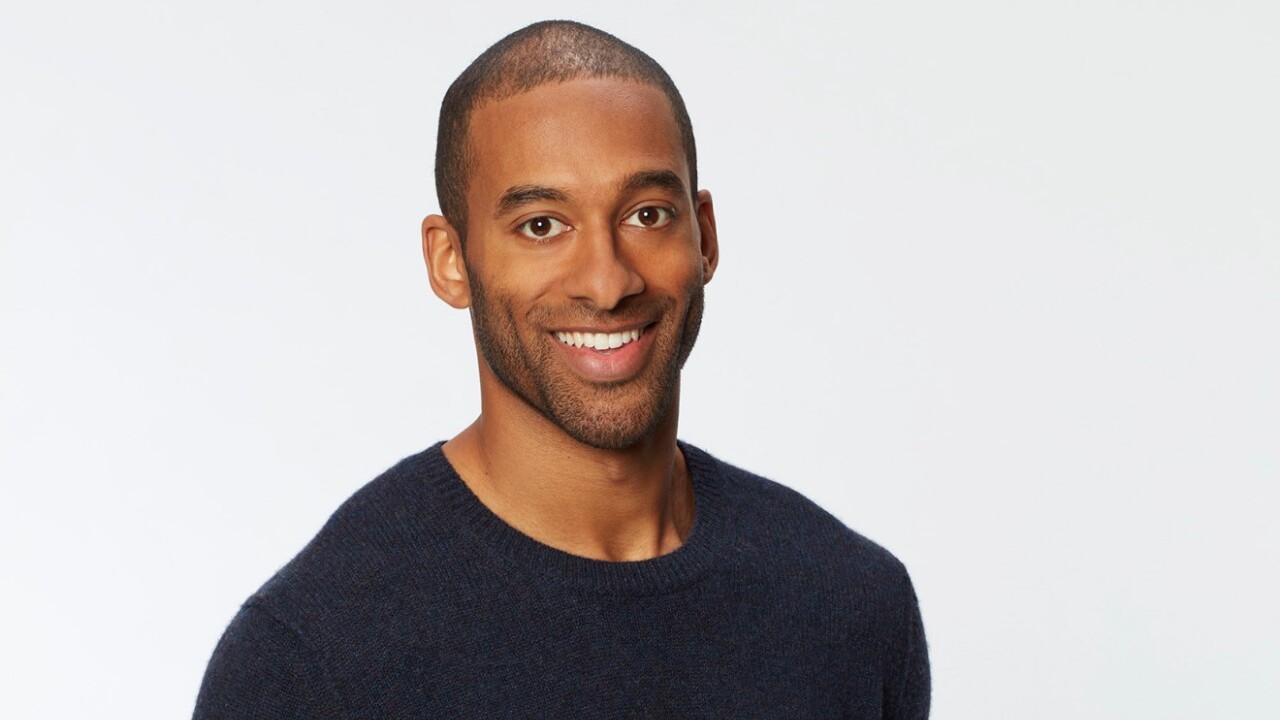 LOS ANGELES, Calif. – For the first time in its 18-year run, “The Bachelor” has named a black leading man.

The reality show announced Friday that 28-year-old Matt James will star as the bachelor for the 25th season.

Good Morning America reports that James was originally cast as a suitor on Clare Crawley’s upcoming season of “The Bachelorette,” which has been delayed due to the COVID-19 pandemic.

ABC hopes to air Crawley’s season of “The Bachelorette” this fall, with James making his debut on “The Bachelor” afterwards in 2021.

Fri Jun 12 , 2020
BUFFALO, N.Y. — 75-year-old Martin Gugino, the Buffalo protester that was knocked down by Two members of the Buffalo Police Department last Thursday is expected […]