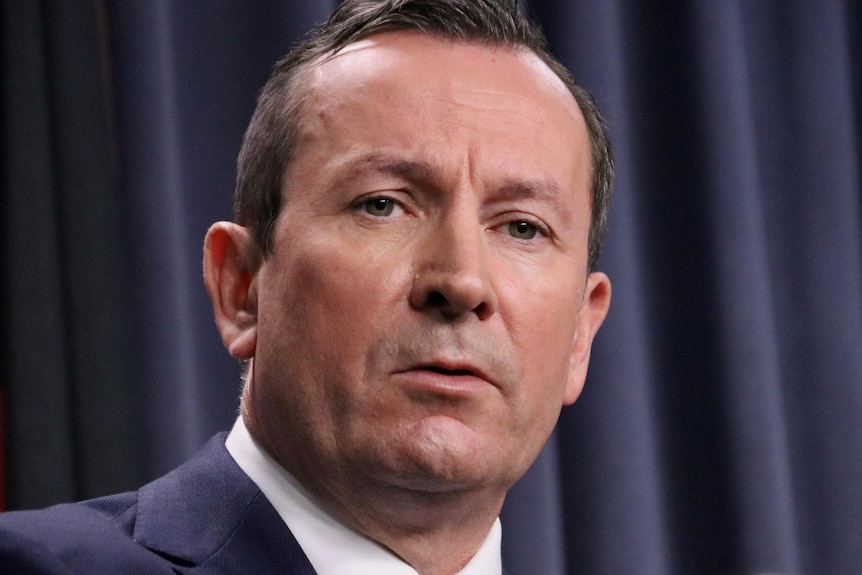 Western Australia has recorded no new community cases of COVID-19 on the first day of a snap three-day lockdown in Perth and the Peel region.

The lockdown was announced on Friday after a 54-year-old Victorian man tested positive for the virus after completing 14 days of hotel quarantine in Perth.

A woman who the man stayed with while in Perth also returned a rapid testing positive result for the virus.

However, one case was the Perth woman in her 40s who was a close contact of the Victorian man.

The other new case is a woman in her 50s who is a returned traveller from India and is in hotel quarantine.

Hundreds of contacts identified so far

Mr McGowan said contact tracers had identified 337 contacts, including 71 close contacts of the two positive cases, but that number was expected to rise.

He said all of those people had either been tested yesterday or would be today.

“They will remain in quarantine,” Mr McGowan said.

“So far 27 close contacts have tested negative, there are currently 109 casual contacts with 60 of those returning a negative result so far.”

The man left hotel quarantine on April 17 but did not return to Melbourne until April 21.

That meant he spent up to five days in the community while infectious.

During his post-quarantine time in Perth, the man stayed for a night with a woman and two children in the city’s southern suburb of Kardinya.

The woman, who works as a dental nurse in Applecross, returned a rapid result positive COVID-19 test on Friday.

Her two children have tested negative.